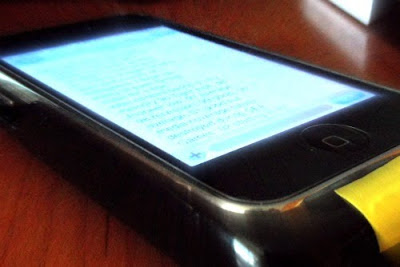 Not that long ago, I got a SMS (in green font) from a friend of my that he shared with me his rating of the S.League since the inauguration in 1996...

Attendances based on my memory

I asked my friend if he would like to be quoted and acknowledged, he politely declined, but I thought this is something rather interesting and it's not those-kind-of-thesis-type of article as it's simple and hit the nail kind of review.

Just a simple run through of what the whole SMS was about .

In 1996, the league started off with "Tiger Beer" series which was an astonishing success, however the "Pioneer" series that followed was largely a dull affair, due to fact that the first season was modelled after the J-League format, which is something to new the local fans that they had to watch the inaugural eight teams played against each other FOUR times in the league over the two "series"(not forgetting the Cup as well!).

I think 1998's recession was probably the start of the hiccups we are facing ever since, it was then the league announced the 20% pay-cut across the board from the league's CEO to the players and the staff (if I did not recall wrongly) and one of the people to throw the towel was the league's founding CEO Douglas Moore who step down as the Geylang United coach because of those tough measures imposed by his successor Chris Chan.

2004 saw J-League club Albirex Niigata's feeder squad firing up the league with an impressive debut by beating Tanjong Pagar United at the Queenstown Stadium and mark their first home appearance with a come-from-behind win against Geylang United.

Not so fortunate for another foreigner-based club as Sporting Afrique embroiled themselves in some negative publicity over the wages issue and saw they faltered away in their only season in 2006.

*** The content of this entry is based on my recollection of the events from the past, please feel free to point out any mistake I had made and views expressed in green font may not necessary be that of the blog owner's ***
logged down by Ko Po Hui at 11:55:00