By Ko Po Hui
Here are some of the links which I frequent in my blogging.

It is responsible for staging the biennial regional marquee – the AFF Championship (formerly known as Tiger Cup and now as AFF Suzuki Cup for sponsorship reasons).

Being one of the members of the AFC, Singapore participates in tournaments organized by AFC such as the AFC Asian Cup (for senior men's national teams) and club competitions like AFC Champions League and AFC Cup.

NEWS SITE
The Straits Times - https://www.straitstimes.com/tags/singapore-football
1845 was the year that saw the establishment of this Singapore broadsheet and because of its long history, this newspaper has been an important source in my archiving work on local football history.

The New Paper - https://www.tnp.sg/sports/singapore-football
When this newspaper hit the streets back in 1988, it quickly established itself as an important source of information for local football followers before the arrival of the internet with its intensive coverage on local and foreign football.

Despite the proliferation of social media in recent years, TNP, as what it is popularly known as, still dedicated a section on Singapore Football on their news coverage. 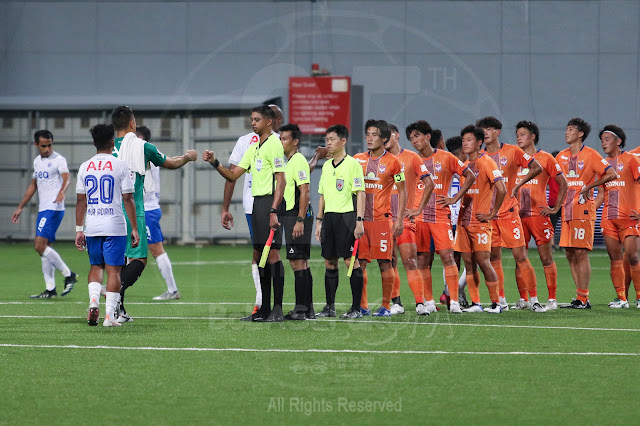