[Feature] Save the EARTH by owning a piece of Nike World Cup Jersey...

(The copyrights of the images depicted in this blog entry belong to Nike.) 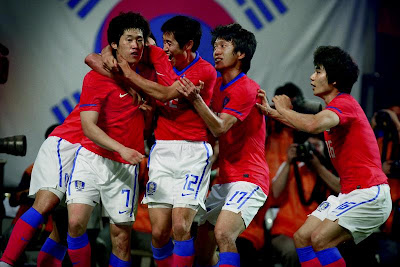 The South Koreans are ready to spearhead the Asian challenge in their World Cup quest
Nike is pleased to announce the launch of the sale of HOME team jersey to be worn by the national teams that are being outfitted by them during the World Cup at SGD99. 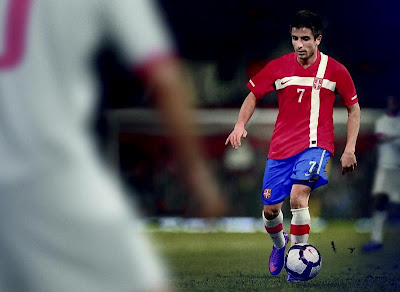 The Serbian national team is one of the nine World Cup teams outfitted by Nike
As mentioned in the earlier blog entry of these jerseys, the fabric used in fabricating them are made from 100 percent recycled polyester, diverting 13 million plastic bottles from landfills. 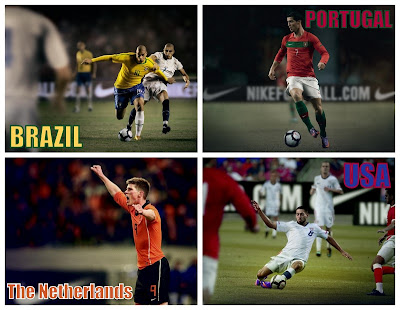 So consumers purchasing these jerseys shall be pleased to note that while wearing them when rooting for their favourite teams during the game's greatest show, they are also in a way or another help to save the planet. 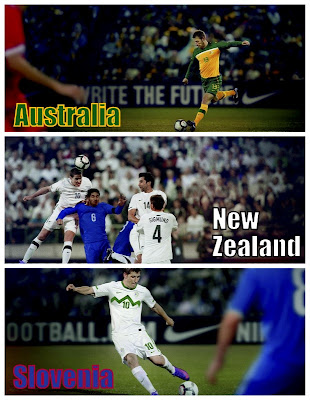 The following 10 national team jerseys to be featured in World Cup, are now on sale in Singapore:-

These jerseys are available since 1st of May in Singapore and now on sale at Nike Flagship Store at Wisma Atria (as pictured above)
logged down by Ko Po Hui at 17:18:00

Email ThisBlogThis!Share to TwitterShare to FacebookShare to Pinterest
Classifed as: feature, Public education