Was at the National Stadium again to see how the preparation for the game against the Jordanians the following day.

Good to see guys like Aleksandar Duric, Khairul Amri back in training with Hariss Harun doing some light workout at the sidelines with trainer Aleksandar Bozenko.

Much of the training were dealt with "set-pieces" and match practices.

PICTURES FROM THE SIDELINES 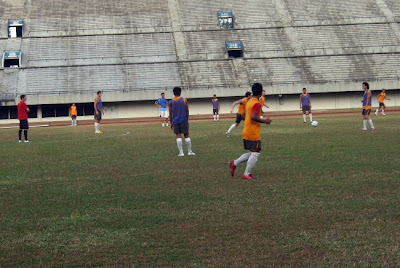 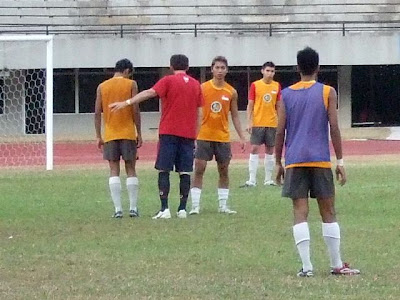 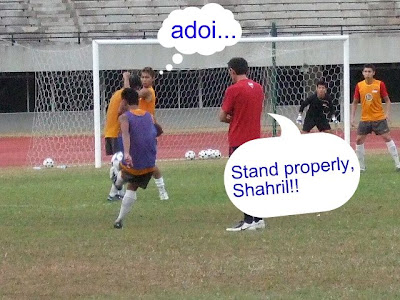 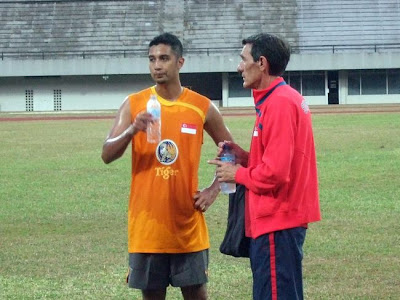 The Jordanians had their training session after the Lions had theirs, nothing much to share about it's more of getting used to the dried surface and doing some passing of the ball around. 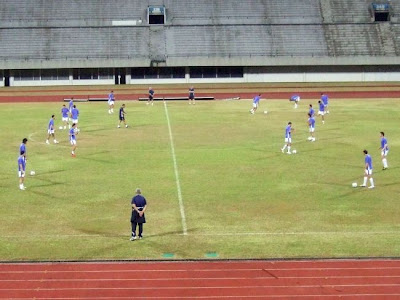