Managed to get my desktop back, after having another blow into my pockets..

So how does look?? Some comments posted online on HWZ (hardwarezone.com) said,

Hahaha.. seems like the comments are being "negetive", anyway, four hours plus of hardwork by someone who not been assembled a PC for almost FIVE years - should be lauded for his effort eh?? 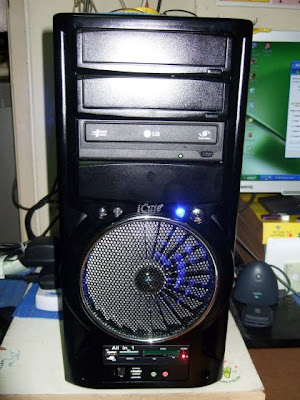 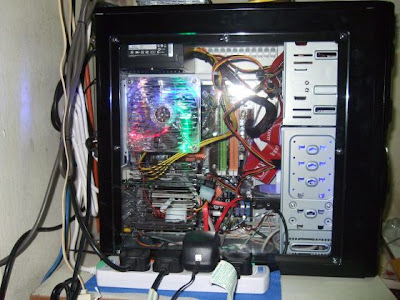 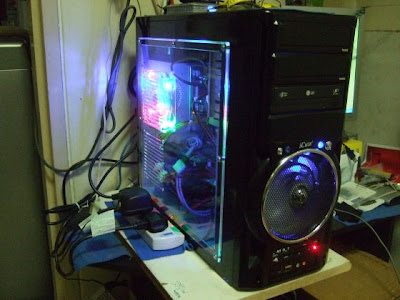