You have been forgotten.... 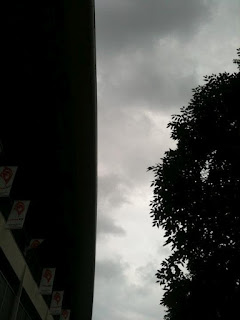 "The only way to rebuild is to ensure that there is a strong pipeline of players coming through the ranks. With the LionsXII and the Courts Young Lions doing well, we are hoping that the pipeline will be strong with those new players available for national team selection." FAS president Zainudin Nordin (17th April 2012) after the assessment of the report submitted by national coach Raddy Avramovic following the disappointing World Cup qualifiers on TODAY.

"...At the moment, the Courts Young Lions and LionsXII present the only possibility of player development for the national team,"national coach Raddy Avramovic (16th February 2012) on TODAY.