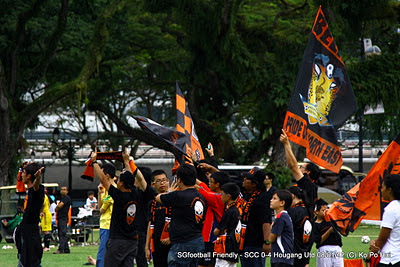 The Cheetahs played their first match since resumed training three weeks ago and on the most expensive green on the island - The Padang against NFL side SCC.

The HOOLS made their presence felt and inspired Hougang United to the victory which drawn the praise from coach Nenad Bacina who felt it's a good thing to Singapore football by the kind of show of support by fans to the team. 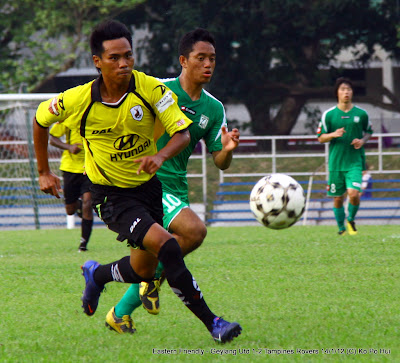 This match was initially slated on the previous Saturday before it was postponed till the mentioned date due to the condition of the field.

Apparently, the grass of the pitch seems a bit long for this "Eastern Friendly" that saw the visiting Stags walked away with a 2-1 win over their neighbours down the east coast stretch.

While Geylang were still in midst of finalize its squad with a few on trial, the defending league champions had more or less settled their team list. 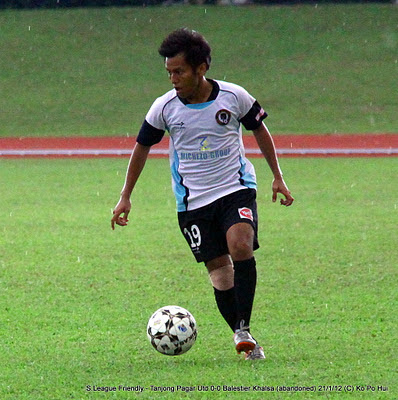 Dark clouds loomed the sky over Clementi Stadium prior to the kick-off, which was delayed for around 10 minutes because of lightning.

Due to the flashes across the ground that the match was eventually called off and soon afterwards heavy downpour left many of those stranded in the stands, but we did manage to see the rainbow ...

Score 0-0... (replay was staged a few days later with the same scorelines)