Trio-levation hopes for the Tigers 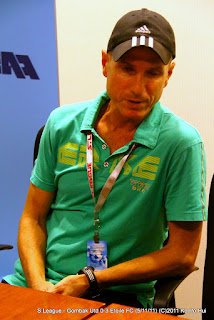 A former Australian international himself, Stewart starred for the Tigers when they were still called Balestier Central in the S.League in the late nineties, following his recruitment from Malaysian club Johor FA.

Since hanging up his boots after his Tigers career, the former skipper took up assistant coaching post with the club that subsequently saw him at Geylang United in a similar position before turning out as the main man at Gombak in 2009.

Following Stewart to Toa Payoh is Kevin Wee, his assistant at Gombak, who will replace ex-Lion Nasaruddin Jalil as the Tigers' Prime League coach, on top of assisting Stewart in the S.League proper. 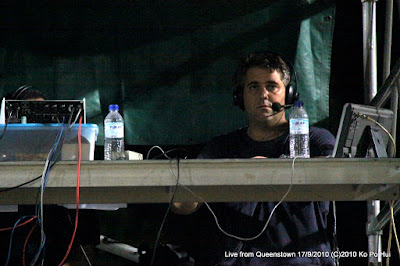 According to the club, coach Nasa will be redesignated as the club's COE U16 coach with ex-Clementi Khalsa defender and renowned TV pundit Paul Masefield (filed pictured above) joining the Tigers as its Director of Football for the coming season.

With the above-mentioned announcement, the Tigers are scheduled to begin their preparation for the new season within days of this coming week that also saw the inclusion of new Lion Patrick Paran joining them from Tanjong Pagar United days ago.