It was already a damper before the ball was kicked... 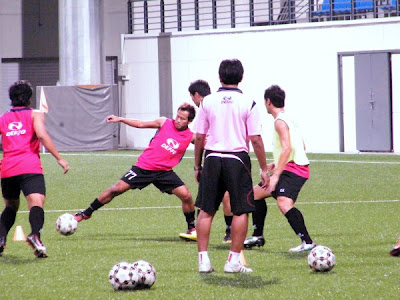 TTM warming-up before the game
To be honest, it was already a damper prior to this returning fixture of this Singapore Cup semi-final between these two invited teams - Bangkok Glass and TTM Samut Sakorn.

With a huge task ahead, it wasn't a surprise to write off the Smokers (TTM's nickname), as not many teams can do what the Portuguese did in 1966 World Cup against the North Korean, before the match started. 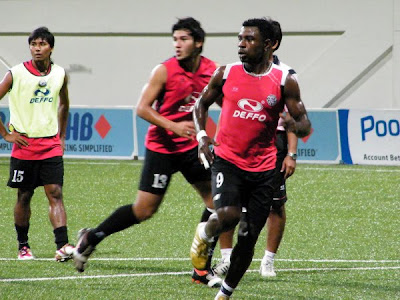 Nonetheless, TTM started the match strongly by stretching the Glass Rabbits (Bangkok Glass' nickname) to the limit, right from the start.

In the end of this see-saw battle, TTM walked away as the victors with a 4-3 victory that saw one player from each side being sent off by referee Sukhbir Singh in the second half.

But it wasn't good enough for the Smokers as it will be the Glass Rabbits led by former Home United star J Surachai to face Geylang United on the same venue on 8th November. 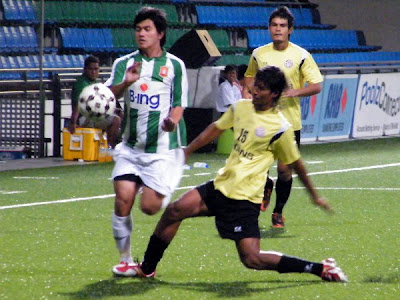 This was the first foul of the game. 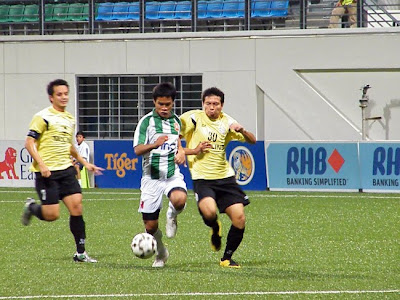 The moment before the first goal was scored. 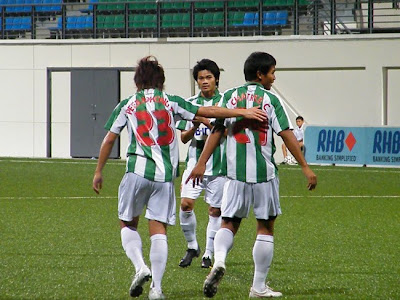 Job well done with Chatree Chimtale (right) being congrats by his team-mates. 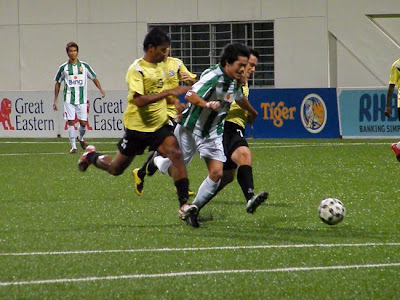 It was a rough-house play that eventually... 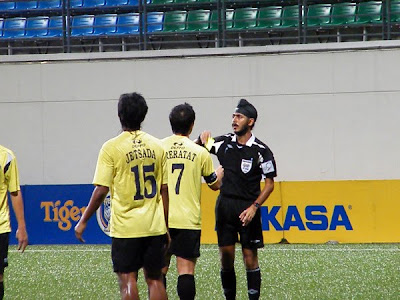 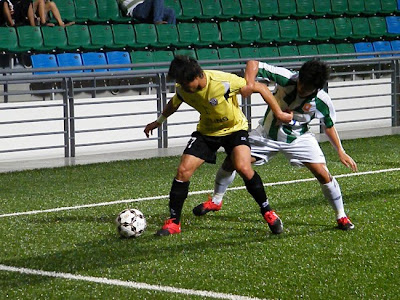 Some shirt-tugging near the corner... 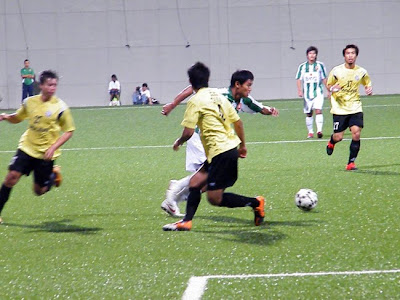 As TTM did well to hold on to the Rabbits assault. 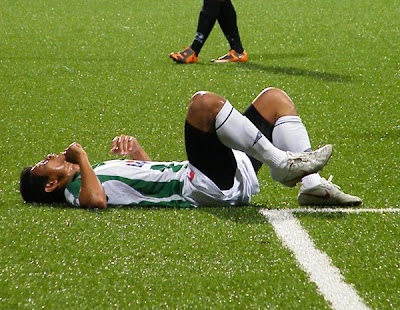 with one of the bunnies paid the price ... Ouch! 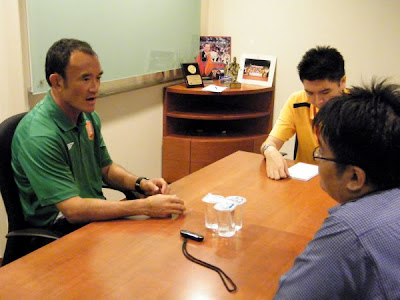 Glass Rabbits' coach J Surachai (pictured above left) said the team will try to bring the (Singapore) Cup back to Bangkok, and pleased to see his team performed consistently since he took over in the mid-season after he resigned as Home United's assistant coach. 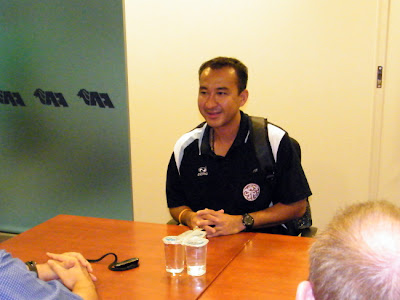 TTM's coach Prajak Weangsong dropped a bombshell when he announced to the media that one of the clubs' import signings, Aly Camara's contract will not be renewed and be terminated with immediate effect, after his "jersey-throwing" antics at the referee who given him the marching order in the 75th minute for "alleged verbal abuses".

Coach Prajak said the team management decided to act tough and swiftly over this unforgivable conduct immediately after the match.
logged down by Ko Po Hui at 23:33:00