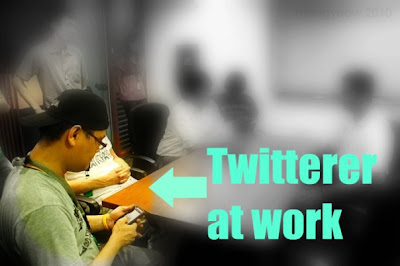 (Picture credit and edited with permission from Gan Meng Yeow)
Since I switched to iPhone, I have been heavily utilizing the "twitter" related applications (such as "TweetDeck" and "TweetDeck") on this wonderful gadget (as pictured above and to think the fact that I once proclaimed I'm not an APPLE user).

Straight to the point, with the popularize of this revolutionized handset that almost everyone is carrying nowadays. I think making full use of the social media tools such as "twitter" and "facebook" would do more good than harm.

While I am aware the league authority and some clubs also have own "tweets" and "FB" presence, but in my presence opinion those are rather under-utilized.

Under-used in a sense, it's nothing more than just trying to squeeze everything like latest information, match updates within the 140-character limit.

So which is why I making use of the picture uploading function offered by the two "twitter" apps to see if we could reach out to a wider audience through them?

And below are some of the pictures I snapped and tweeted instantly after each occurrence (the text in green bold font were exactly what I tweeted with the date beside it link the URL of the actual tweet). 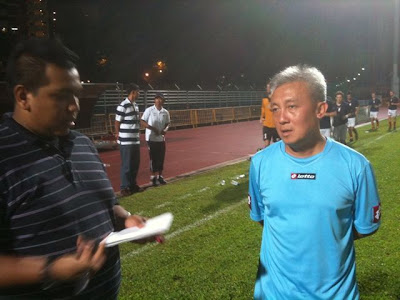 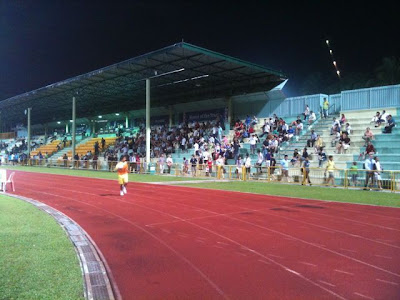 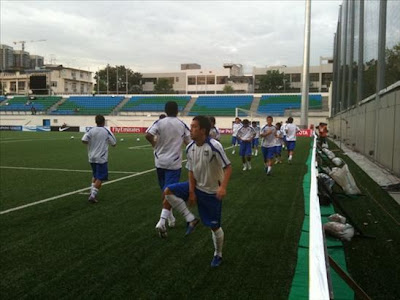 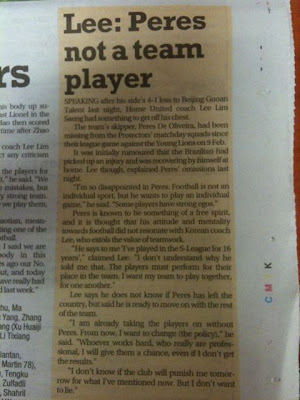 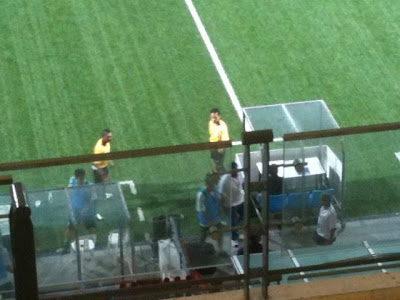 Beijing coach was sent off for running onto the field, good decision by referee - 19th March 2010 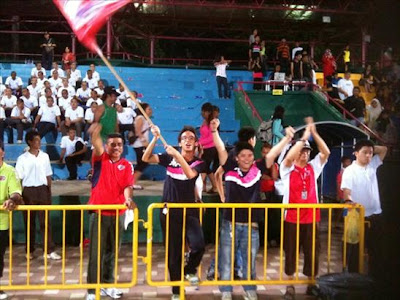