By Ko Po Hui November 28, 2008
If you guys recalled early this year that I toyed the idea of coming up with some items meant for marketing this blog, and the outcome is a T-shirt "print-on" transfer.

Apparently, the idea didn't turn out too well (as the colours tend to fade after a few washes) and the whole project was shelved until recent weeks.

I'm not sure how did I come to the idea of using cap, but I thought having cap as a marketing tool is probably the best option available. 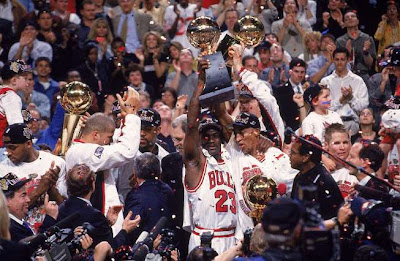 Just take a look whenever an American sports team won a championship, a cap, with the word "CHAMPIONS" embroided, will be presented to each player of the winning team. 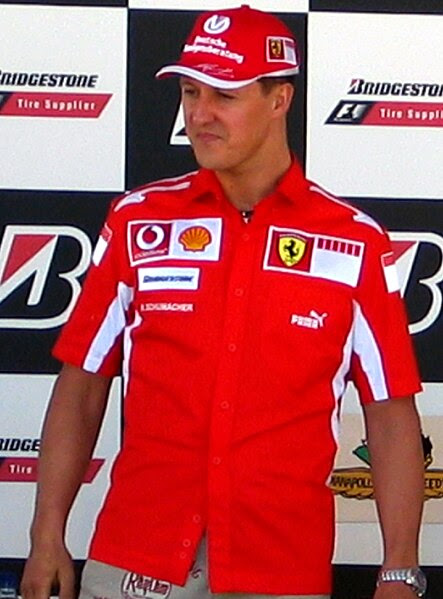 Michael Schumacher was paid handsome for the display of the logo on the front of his cap
Everytime when a F1 driver make his presence at a press conference, the cap seems to be a mandatory apparel as the name of his team or his sponsor will be featured prominently (remember the legendary Michael Schumacher ? was paid handsomely just to display his sponsor's name on the front of his cap).

So having decided on using cap as a marketing tool, the next tasks were to source around for the ideal quotation, the type of materials etc.

The choice of the material was a tacky issue as I was given a choice to opt for a COTTON or MICRO-FIBRE material.

Having want to have something that is versatile, I decided to opt for the MICRO-FIBRE simply because of it's a much lighter material, thus make it more appropriate for outdoor activities and suitable for the local climate

So it did not take me long before I got everything sort out and there you have it - BOCAP..

(although a colleague did feedback that I should have opt for the cotton for its more "firm" "presentable" appearance as compared to the "saggy" outlook of that of a micro-fibre).

Why BOCAP?
Pronounced as "Boh-Chup" which in Hokkien meaning "can't be bother"

I came to a decision to use the name BOCAP after some brainstorming.

It is not to be pronounced as "Boh-Cap" but as "Boh-Chup", because no opinion was sought from the conceiving of the idea till the collection of the caps, simply because I "Boh-Chup"

Although coming to this stage, there's one opinion I need to seek that is the pricing.

Been asking around to collate some feedback and also posting some threads on some wildly-popular online forums such as "HWZ's EDMW", " Vr-Zone's Chit-Chatting " and "KallangRoar's Relax One Corner! ".

As expected some of the feedback were pretty nasty (click and see for yourself) such as,"i will throw straight to rubbish bin~

", "if big enuff to clean bowling ball, shld be quite useful.", "I'd curse and swear if someone gives me such a cheapo door gift~!

Anyway, just "BOCAP" lah.. can't be bother with some of those sarcastic comments.

Please stay tuned because the pricing and the purchasing of BOCAP, which is limited in numbers, will be announced soon and the meantime, all comments, inquiries are welcome.