Initially, I thought the whole idea (of the "gift" idea) was gonna called off until one fine day... 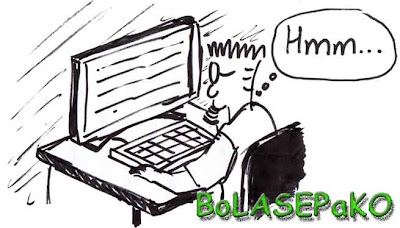 Got this idea when I happened to surf across the net that I came to know the gimmick of getting "iron-on" printing on T-shirt. 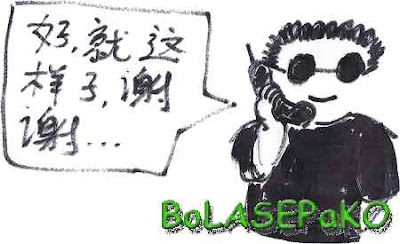 "Okay, that settled everything.. thanks" was what I told my supplier.. 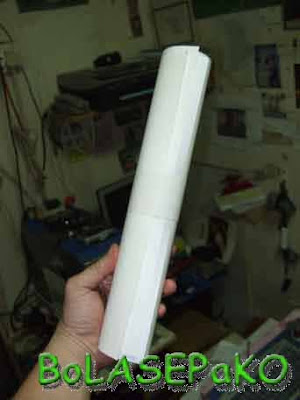 So this was what I got from my vendor just now... 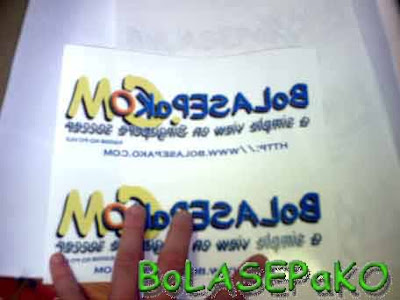 So this is what the whole thing is about. (in "reverse" before "iron-on") 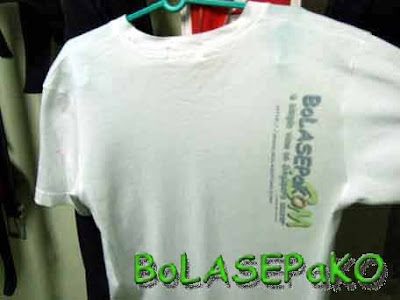 DONE - rejuvenated a plain white back (rather than have it in front and on an obscure position)...
So there you have it - an "iron-on" logo on an old T-shirt of me.
Save the earth?? or at least hope it does generate a fair bit of publicity from my back..hehehehe
The only concern is how long does this "iron-on" going to stay on the T-shirt??
To be updated...
logged down by Ko Po Hui at 21:31:00