Has anyone think of that? 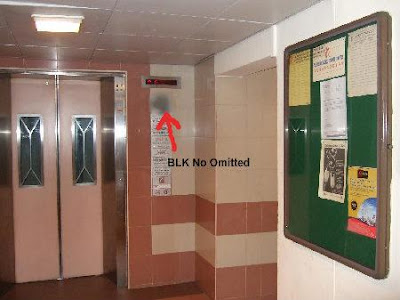 Pictures taken at the my flat's lift lobby.

I'm sure somebody already thought of that...

See these two snapshots took at my flat's lift lobby? Well, the main thing is not the lift but the two notice boards placed on the pillars of the lobby.

One of which is maintained by the town council and the other is under the care of the Residents' Committee (RC).

As mentioned before, clubs should align themselves with the RCs and other community-based organization. So the question is: Has the clubs thought of having newsletter and other similar publications pasted on notice boards like those?

For a start, we need not have something that's glossy and colour intensive if the money is tight, as I read before a simple newsletter can started off with a piece of photocopy of a mastercopy and duplicate as according to the number required (so as to save the trees and effectively managed the cost). 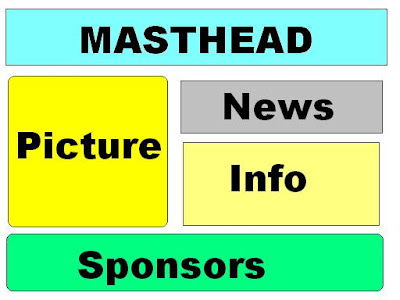 A simple guide/format of such newsletter.
The whole is, again, to spread the word around using "alternate media" in a time when the "mainstreamer" aren't provided much information on the local scene.

Just think about the number of "eyeballs" the newsletters going to attract.

After all, whenever we are waiting for the lift, chances are we might want to have a peek what's going on around our community right?

Email ThisBlogThis!Share to TwitterShare to FacebookShare to Pinterest
Classifed as: marketing, media