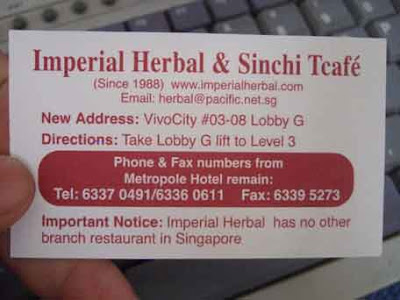 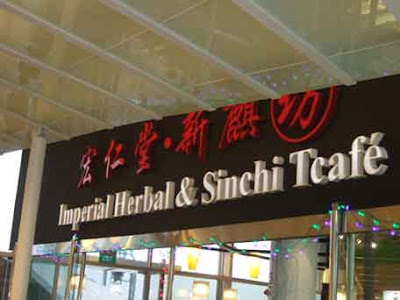 This signboard caught my attention during my Vivocity stroll.
Little would I expected but that was what I saw. 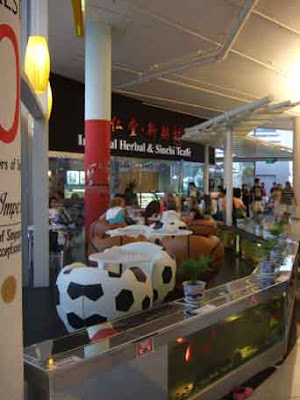 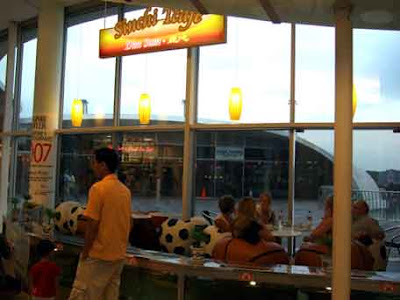 Initially, I thought it might be just a case of pure coincidence but as I positioned outside to observe the ambience and setting that you can't help, however, to notice the football cushion seats they have outside the restaurant.

Suddenly, Wang Jinhui (the vice-chairman of the defunct club) appeared from the outlet, therefore confirmed everything, as he was seen giving some instructions or whatsoever to his staff.

Thought Sinchi had long gone from the scene after they failed to fulfil the promises they made after they pulled out from the league.

Much was said that they would be involved in the futsal development, yet having successfully branched into F&B line, I guess they would feel more a sense of achievement in that area other than football itself.