Looking for that year-end gift... 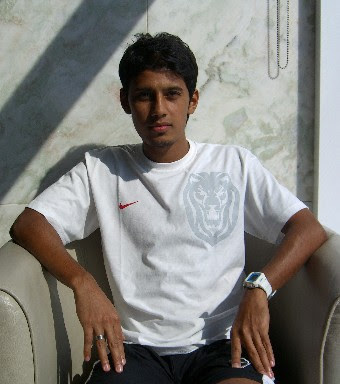 You see, I was hunting high and low for this particular national team t-shirt (not jersey, as illustrated and worn by Faizal Hamid) for ages.

So I happened to drop by into this sporting goods shop inside "Peninsula", as I was told that's the outlet most likely to have it.

"We are NOT as DIE-HARD as you," said the shop assistant in a half-jested manner.

"But we would have PLENTY of stock, if (Singapore) lost." he added (which I interpreted as "C'mon, dun waste your bloody time, man!").

Sad reality but that's the fact that I still can't find the T-shirt I'm looking despite it's that of the national team.

Yeah, I did went to the various NIKE outlets in Singapore but to no avail. 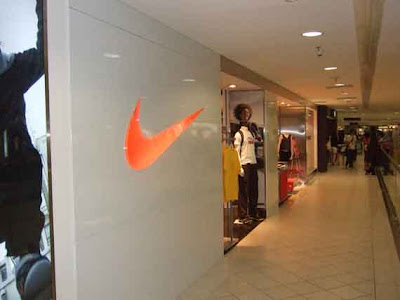 Why could such a thing happened? Does this means this team being :

mean nothing to anyone of us? 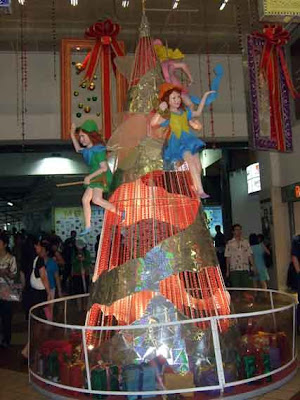 Season Greetings to all ...