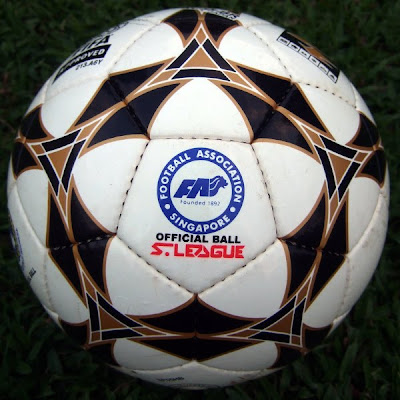 A new management structure will be in place to lead the S.League Strategic Business Unit.

In a media statement issued by the Football Association of Singapore (FAS) on Tuesday evening, it is also made known that the present S.League CEO Winston Lee, who serves concurrently as the FAS Secretary-General, will be relinquished the post he served since taking over in 2006.

“In view of the extensive workload, coupled with the fact that we have more resources, we have decided to strengthen the management of S.League. We will build a management team for S.League and this team will be headed by the CEO of S.League.” said FAS president Zainudin Nordin in the statement.

It is understood that the role of the S.League CEO had been redefined and will report to a separate Executive Committee that would include persons of commercial experience in sports marketing and branding.

Following his relinquishment as the league's CEO, Lee will continue his role as the Secretary-General that included the task of oversee the implementation of the FAS Strategic Plan and also chairing the Asean Super League committee.

Meanwhile, FAS adviser Associate Prof Ho Peng Kee, Ms Jessie Phua, Mr Lim Teck Yin and Mr Zainudin himself will be part of a selection panel to search the suitable candidate to fill the void to be vacant by Lee.
logged down by Ko Po Hui at 00:31:00