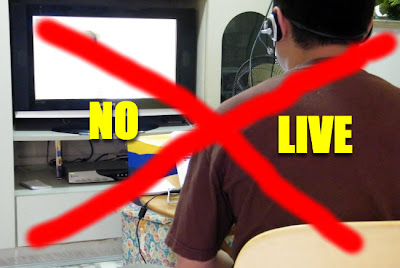 PREVIEW
A lot of you guys out there must be absolutely gutted and @$%&* when it was announced that Mediacorp decided to DELAY instead of LIVE telecast the Laos-Singapore match.

But, hey, no point of crying over a cup of spilled milk, check out this site (http://laofootball.blogspot.com/) tomorrow (or today, if you read this post on 10th Dec 2009) to see if there's any livestreaming of the match.

On the other hand, questions had been raised on whether we are being too dependent on "set-pieces" when scoring goals, as some fans voiced their concern over the lack of creativity in the attacking play.

At least one reader "happy" have this to say in his comment posted on the recent entry of the Cubs-Myanmar game.

So it is a step forward for S'pore as it show we are developing play from set-piece where a generation ago, we seldom did that and was exposed by other who did"

Hmmm... I can't say I agree or disagree, but at the end of the day - it's victory that matters... Good Luck, Cubs

AFTERMATH
0-0 was the final score of the match that will be delay-telecasted later.

But thanks to the modern technology, many fans must have log onto some alternate source to catch the match LIVE instead.

Anyway, judging from those angry messages and SMSes I received, I think a lot of you out there must be pissed at the "negative football" being dished out from both sides.

But at the end of the day, we should be asking what if some players sustained some unnecessary injuries that might be damaging to our semi-final match, was it worth the effort?? 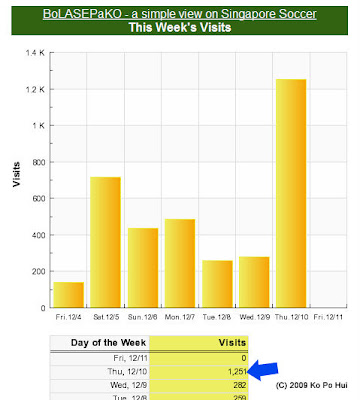 Nonetheless, the game had attracted much interest and also set the new record for the daily viewership, thank you for your support...