(P.S: I know it's nothing to do with Singapore football but the headline below just make me SICK!!!) picture from "mypaper"
I certainly hope Lionel Messi would not become he was depicted in the picture above, as if he was tired and worn-out if the deal goes ahead to see him becoming the most expensive player in the history of football.
I just think the whole thing is gettin' out of hand with the big money transfer is simply going bananas.
No doubt, Messi is a talented player but why give him such a big burden being the world's most expensive player at such a young tender age?
We seen so many players being brought by this tag eg: Denilson in 1998 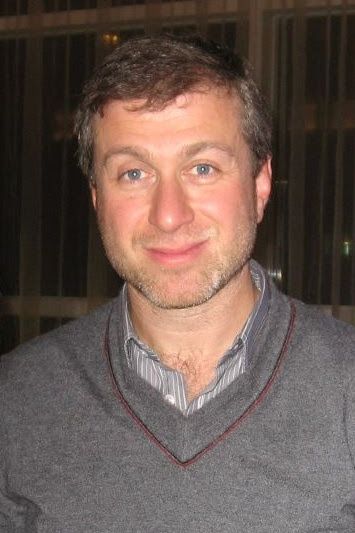 Mr Abramovich, (whose picture from "wiki") you may have the money of the world but please don't destroy the game for the sake of getting success in the shortest space of time.

Chelsea may appreciate what you done but there are even bigger number of there just dont feel the same way.

Email ThisBlogThis!Share to TwitterShare to FacebookShare to Pinterest
Classifed as: EPL, Public education