watchin' a game in a 33-degree climate

Just wondering how it was to catch a game in a 33-degree climate?

Anyway, it wasn't that HOT after all as I was under-sheltered at the Jalan Besar Stadium for the Prime League fixture between Sengkang Punggol and the national-U18. 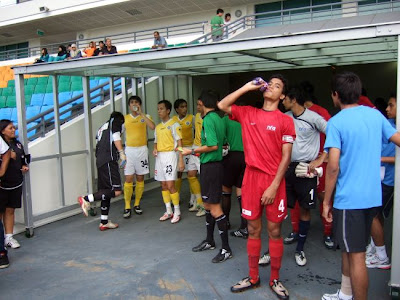 "Plenty of fluid to stay hydrate" 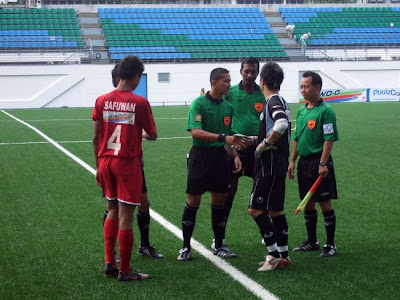 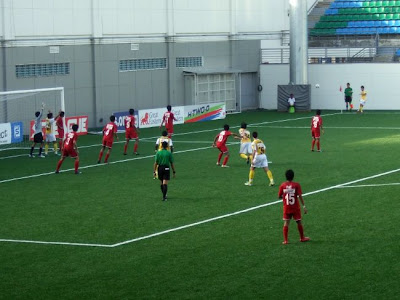 Sengkang's corner in the first half 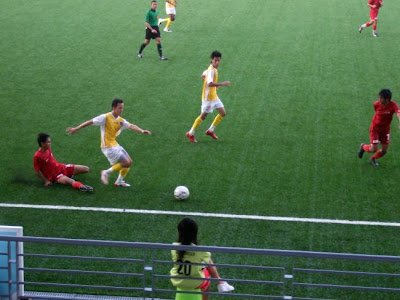 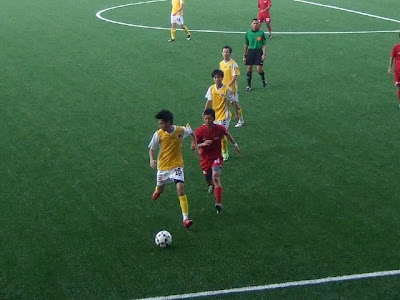 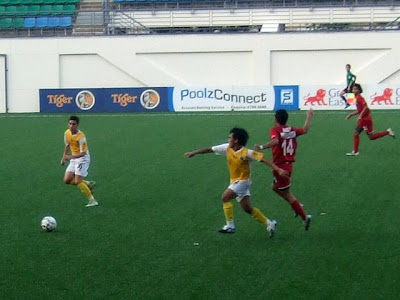 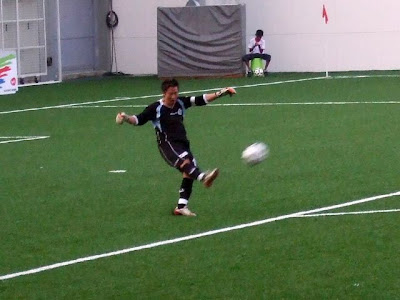 Sengkang's custodian-cum-skipper Amos Boon in action.
logged down by Ko Po Hui at 21:37:00